By admin in Uncategorized with 213 Comments

Thank you to everyone who came out on Tuesday for our Homeownership Workshop!!  It was a huge success, and we are glad to educate the community about buying homes.  #WeOpenDoors 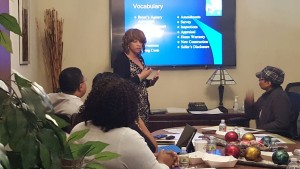 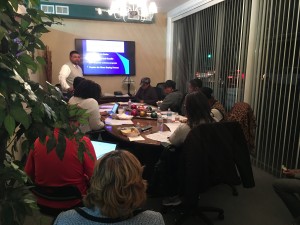 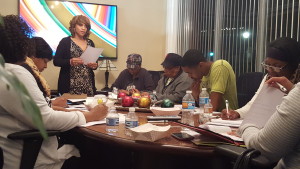 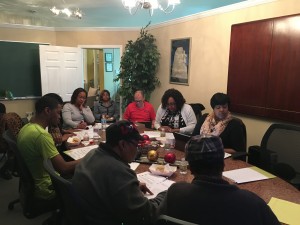